Today may seem like a normal Friday evening. Mix Chick’s, located in the Historic Downtown Tacoma, was in full swing of hosting a few of its weekly events. People were shopping for that perfect gift for their friends. Friends sat at tables playing games, talking of plans for holidays. 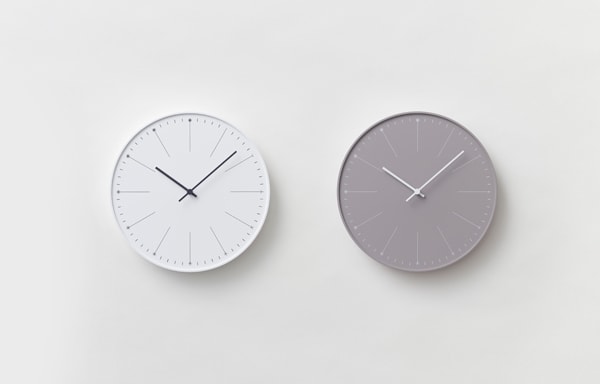 Suddenly, a man walked by the large windows at the front of the store and smashed out each one, one by one with a crowbar. This sounds crazy, right? What’s crazier is that this was a random act of violence by a desperate homeless man, who desperately wanted to be arrested so that he could get out of the cold, into a prison cell that’s warmer that Tacoma this time of year. After busting out each and every window, he sat down on the ground outside of the store and waited for police to arrive and take him away. This is sad, it’s sad for him, assuredly, to be in such a desperate situation. 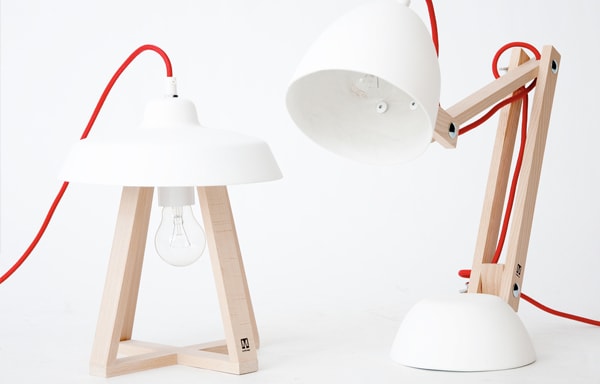 But it’s also sad for Mix Chicks, a small family business run by a single father, to provide for his son and create a community for people that like games. I made this event for that man, Doug Wheeler II, because he told me that after talking to his insurance company, they will replace the windows after he pays a $2000 deductible fee. He never spoke a word of how he would fork out this money out of his own pocket. It is a terrible thing to be a victim of this needless crime, especially just days before Christmas. Doug told me that he didn’t want anything for Christmas this year. so I, Haley, ask this of you, won’t you give Doug this for Christmas? Anything will help, I asked him if it is okay for me to make this 300 campaign for him and he told me at this point, a little help wouldn’t hurt.

There are no reviews yet.